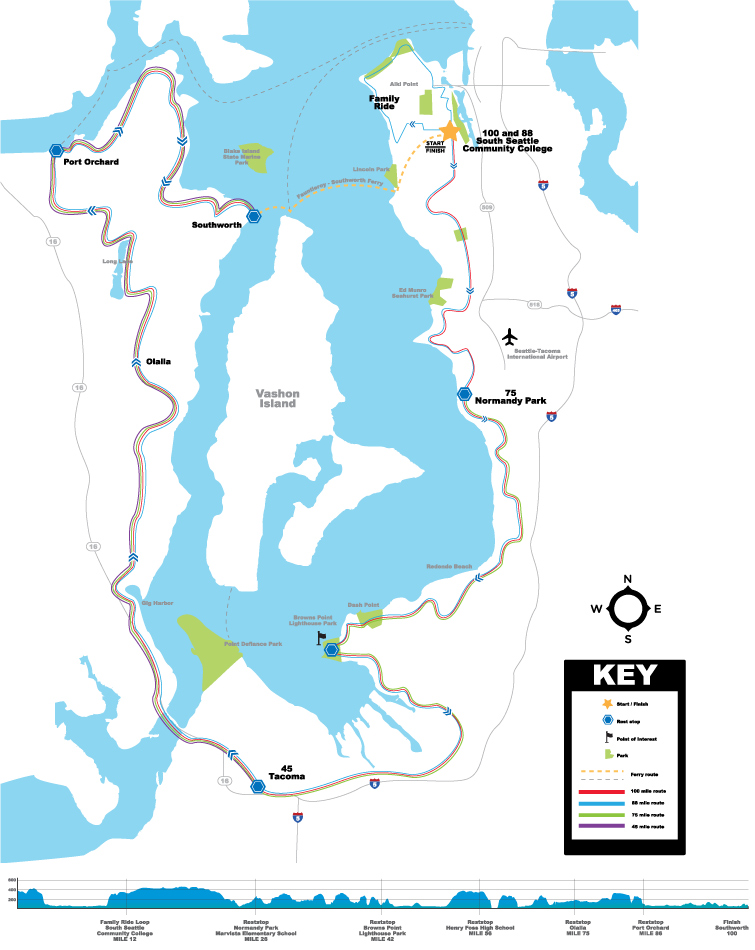 Bicyclists who want to say they’ve pedaled around the Puget Sound will have a new opportunity this year.

The American Lung Association is launching the Ride Around the Sound on Sept. 15 as a one-day charity bike ride that ends in West Seattle.

The new bike ride is not to be confused with the long-time popular RAPSody (Ride Around Puget Sound), a two-day ride that benefits the Bicycle Alliance of Washington. That’s scheduled for Aug. 25 and 26 this year.